Can What We Eat Affect How We Feel? 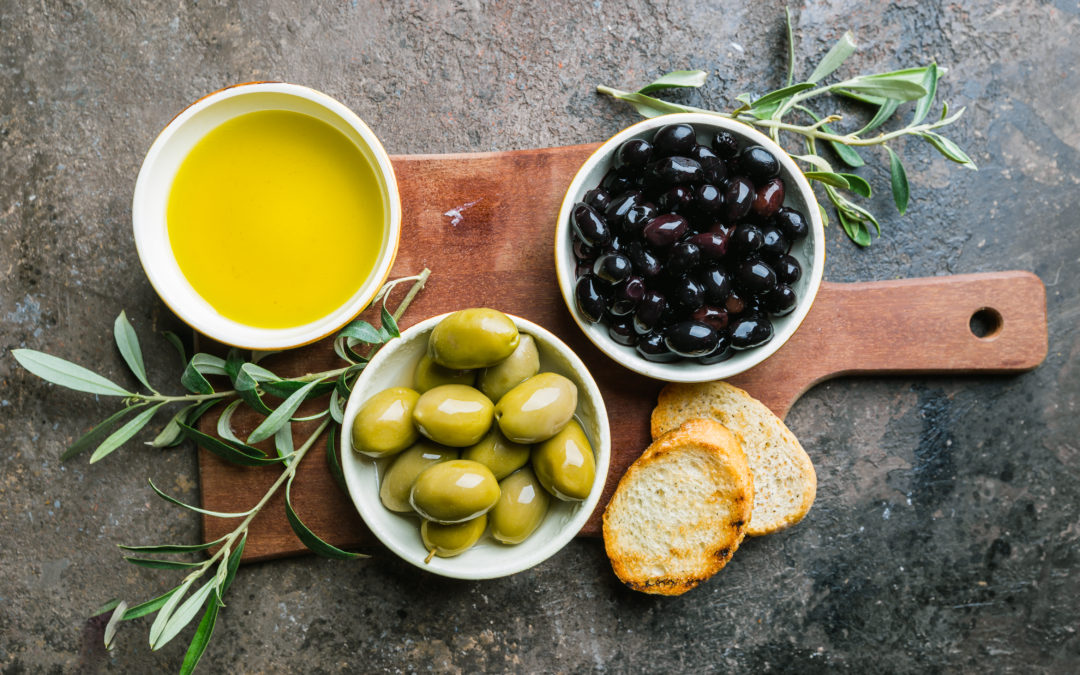 Nutritional psychiatrists counsel patients on how better eating may be another tool in helping to ease depression and anxiety and may lead to better mental health.

The patient, a 48-year-old real estate professional in treatment for anxiety and mild depression, revealed that he had eaten three dozen oysters over the weekend.

His psychiatrist, Dr. Drew Ramsey, an assistant clinical professor of psychiatry at Columbia University, was impressed: “You’re the only person I’ve prescribed them to who came back and said he ate 36!”

Dr. Ramsey, the author of several books that address food and mental health, is a big fan of oysters. They are rich in vitamin B12, he said, which studies suggest may help to reduce brain shrinkage.They are also well stocked with long chain omega-3 fatty acids, deficiencies of which have been linked to higher risk for suicide and depression.

But shellfish are not the only food he is enthusiastic about. Dr. Ramsey is a pioneer in the field of nutritional psychiatry, which attempts to apply what science is learning about the impact of nutrition on the brain and mental health.

Dr. Ramsey argues that a poor diet is a major factor contributing to the epidemic of depression, which is the top driver of disability for Americans aged 15 to 44, according to a report by the World Health Organization. Together with Samantha Elkrief, a chef and food coach who sits in on many of his patient sessions, he often counsels patients on how better eating may lead to better mental health.

The irony, he says, is that most Americans are overfed in calories yet starved of the vital array of micronutrients that our brains need, many of which are found in common plant foods. A survey published in 2017 by the Centers for Disease Control and Prevention reported that only one in 10 adults meets the minimal daily federal recommendations for fruit and vegetables — at least one-and-a-half to two cups per day of fruit and two to three cups per day of vegetables.

Nutritional psychiatrists like Dr. Ramsey prescribe antidepressants and other medications, where appropriate, and engage in talk therapy and other traditional forms of counseling. But they argue that fresh and nutritious food can be a potent addition to the mix of available therapies.

Americans routinely change what they eat in order to lose weight, control their blood sugar levels and lower artery-clogging cholesterol. But Dr. Ramsey says that it is still rare for people to pay attention to the food needs of the most complex and energy-consuming organ in the body, the human brain.

The patient Dr. Ramsey was seeing that day credits the nutritional guidance, including cutting down on many of the processed and fried foods and fatty meats that used to be part of his diet, with improving his mood and helping him overcome a long-term addiction to alcohol.

“It’s one part of the whole package that helps alleviate my depression and helps me to feel better,” he said.

Research on the impact of diet on mental functioning is relatively new, and food studies can be difficult to perform and hard to interpret, since so many factors go into what we eat and our general well-being. But a study of more than 12,000 Australians published in the American Journal of Public Health in 2016 found that individuals who increased the number of servings of fruits and vegetables that they ate reported that they were happier and more satisfied with their life than those whose diets remained the same.

One of the first randomized controlled trials to test whether dietary change may be effective in helping to treat depression was published in 2017. In the study, led by Felice Jacka, a psychiatric epidemiologist in Australia, participants who were coached to follow a Mediterranean diet for 12 weeks reported improvements in mood and lower anxiety levels. Those who received general coaching showed no such benefits.

A Mediterranean diet, rich in whole grains, legumes and seafood as well as nutrient-dense leafy vegetables that are high in the fiber, promotes a diverse population of helpful bacteria in the gut. Research suggests that a healthy gut microbiome may be important in the processing of neurotransmitters like serotonin that regulate mood.

“Our imaging studies show that the brains of people who follow a Mediterranean-style diet typically look younger, have larger volumes and are more metabolically active than people who eat a more typical Western diet,” said Dr. Lisa Mosconi, the director of the Women’s Brain Initiative at the Weill Cornell Medical Center in New York. Such brain benefits may be protective against the onset of dementia, she said.

Dr. Mosconi noted that “there is no one diet that fits all” but advises patients to cut out processed foods, minimize meat and dairy and eat more whole foods like fatty fish, vegetables and whole grains and legumes to cut the risk of developing degenerative brain diseases associated with aging.

She and Dr. Ramsey both recommend “eating the rainbow,” that is, consuming a wide array of colorful fruits and vegetables like peppers, blueberries, sweet potatoes, kale and tomatoes. Such foods are high in phytonutrients that may help to reduce harmful inflammation throughout the body, including the brain, and promote the growth of new brain cells throughout our adult years, they say.

Dr. Emily Deans, a clinical instructor in psychiatry at Harvard Medical School, cautions that a plant-only diet may carry some risks. Some large observational studies suggest, for example, that strict vegetarians and vegans may have somewhat higher rates of depression and eating disorders than those who eat a more varied diet. Those on a meat-free diet may also need to take supplements to provide missing nutrients. “Some of the key nutrients for the brain, like long chain omega 3 fatty acids and vitamin B12, are simply not found in vegetable only diets,” says Dr. Deans.

Samantha Elkrief, the food coach who assists Dr. Ramsey, adds that it’s not just what we eat but the attitudes that we bring to our food that contribute to mental well-being. “I want to help people find the foods that give them joy, that make them feel good,” she says. “It’s about slowing down and becoming more mindful, noticing your body, noticing how you feel when you eat certain foods.”